Bavarian Motor Works (Bayerische Motoren Worke in German) or BMW is a German luxury automobile manufacturer that was founded back in 1916. Headquartered in Munich, the brand made its debut in India in 2006. The Indian arm of the company has its headquarters in Gurugram while their factory is located in Chennai.

BMW India has a wide range of products ranging from sedan to SUV’s and even sports-cars. The model line-up includes the 3 Series, 5 Series, 7 Series, X1, X3, X4, X5, X7, 3 Series GT, 6 Series GT. Models from the M and Z range including the M2 Competition, M4 Coupe, M5 Competition, M760 Li and the Z4 are CBU units imported into the country.

Premium small car brand Mini also works under the BMW India division, similar to the Motorrad division. In the near future, BMW plans to launch models including the all-new X6, BMW i8 Roadster and the 8 Series. These models could also be displayed at the 2020 Auto Expo ahead of their launch. 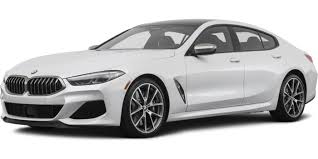 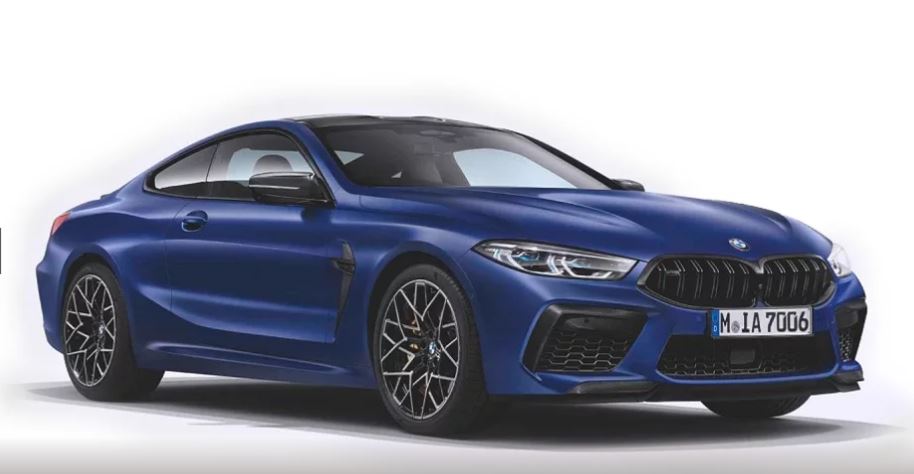 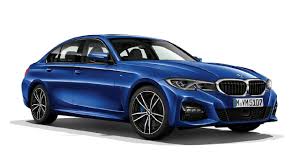 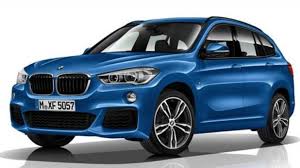 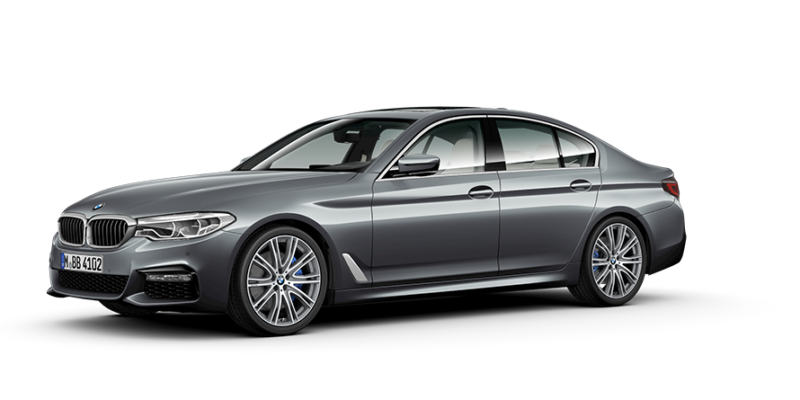 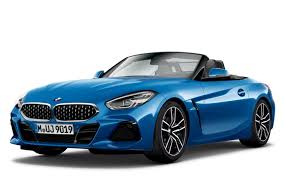 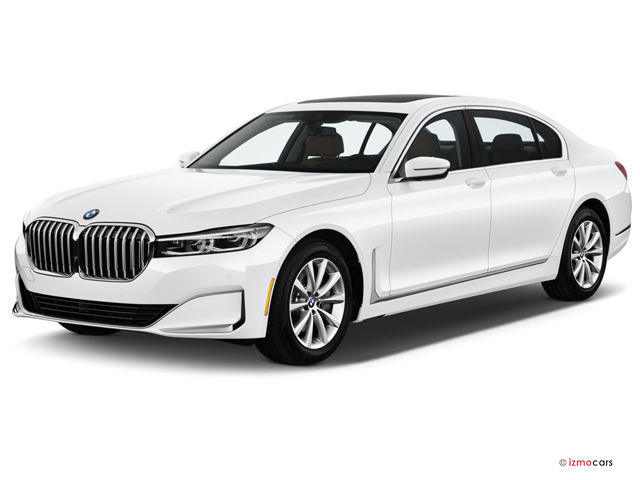 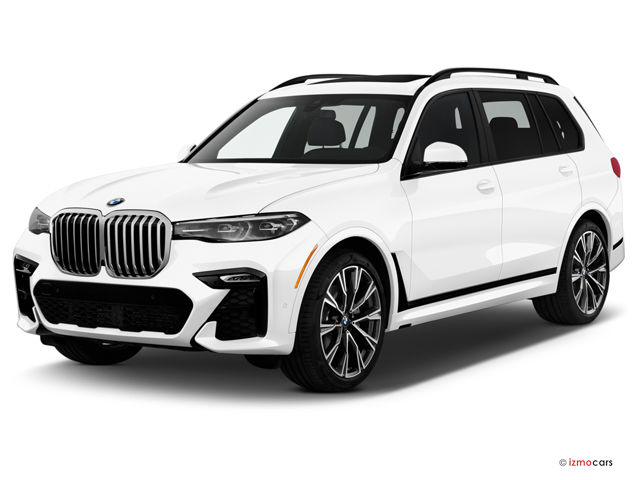 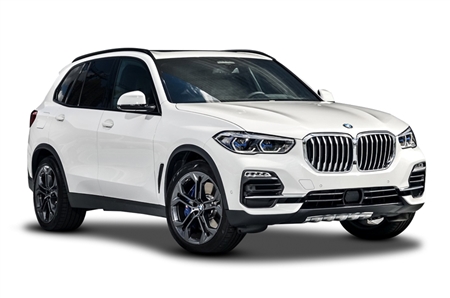 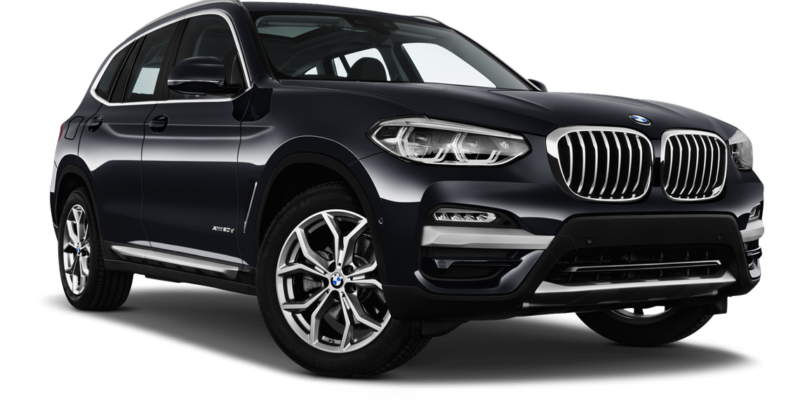 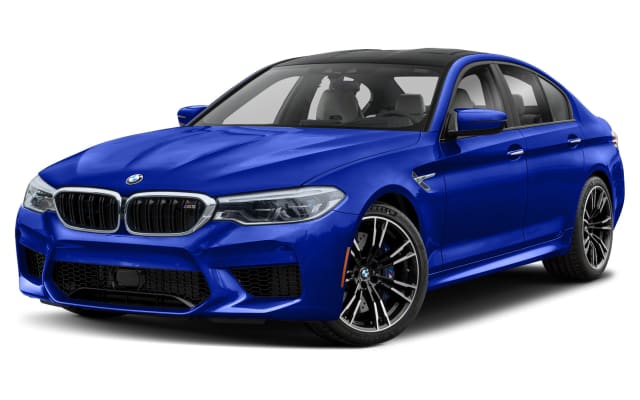 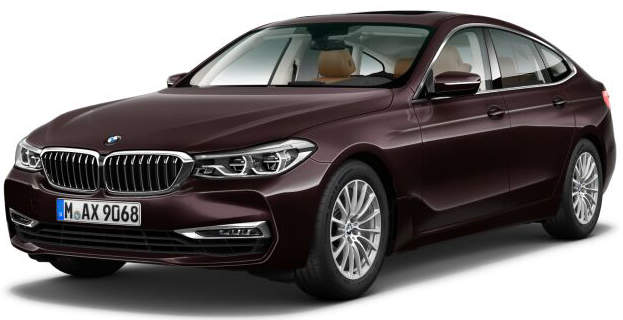 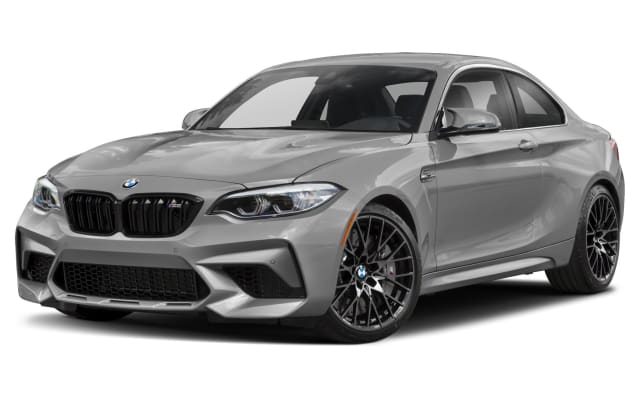 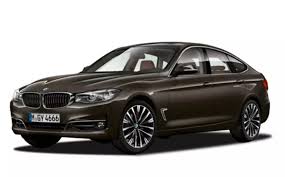