Aprilia was founded after the Second World War by Cavaliere Alberto Beggio, as a bicycle production factory at Noale, Italy in the province of Venice. Alberto’s son, Ivano Beggio, took control of the company in 1968 and constructed a 50cc “motorcycle” with a dozen or so collaborators. The first production Aprilia mopeds were named Colibrì, Daniela and Packi.

With 294 Grand Prix races won in Road Racing World Championship, Aprilia holds the record for the most wins by any European manufacturer in the history of maximum motorcycle competition. These are joined by an impressive 54 world titles: 38 in Road Racing World Championship (20 in 125 and 18 in 250), seven in Superbike (Rider and Manufacturer double win in 2010, 2012 and 2014, manufacturers in 2013) and nine in off road disciplines (seven in Supermoto and two in Trial).

With the acquisition by Piaggio, the newly nominated President of Aprilia is Roberto Colaninno, President of Piaggio and the Managing Director is Rocco Sabelli. The founder, Ivano Beggio, is the Honorary President. In August 2010, Aprilia became the most successful motorcycle racing brand in history, surpassing fellow Italian MV Agusta with a record 276th victory.

The Aprilia SR 150 which made its India debut at the 2016 Auto Expo has recently begun production in India. The ‘motard’ as Aprilia like to call it will share the 150cc engine from the Vespa. The sporty scooter is being manufactured at Piaggio’s massive facility at Baramati, Maharashtra. 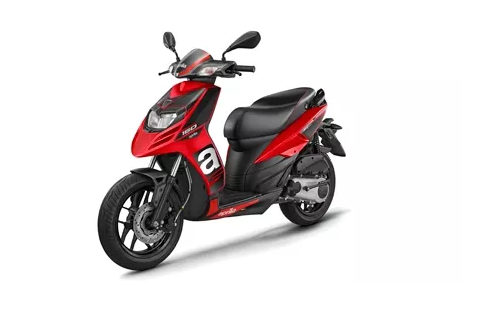 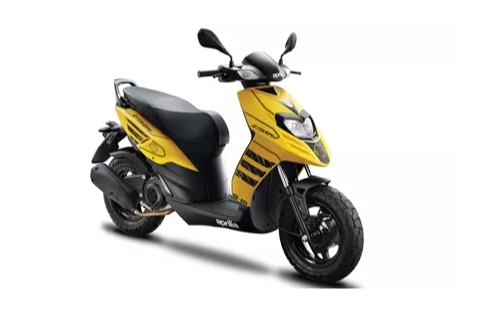 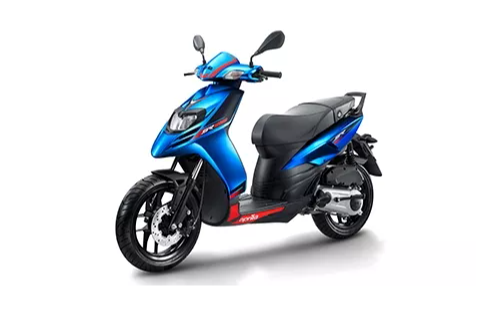