The Tata conglomerate is one of the biggest businesses in India and also the pioneers of the Indian automotive industry. The company”s manufacturing base in India is spread across Jamshedpur (Jharkhand), Pune (Maharashtra), Lucknow (Uttar Pradesh), Pantnagar (Uttarakhand), Dharwad (Karnataka) and Sanand (Gujarat).

In 2008, Tata Motors acquired Jaguar and Land Rover, the legendary British marque from Ford. It managed to turn around the debt-ridden brand and re-establish JLR as a global luxury car maker again. Back home, Tata Motors went big with the Indica and its iterations, but as the market changed rapidly, the competitors gained the upper hand.

The Bolt and the Zest were the first to be introduced in the process of restructuring and rebranding Tata Motors as a modern global car maker. Later, products like the Tata Tiago and the Tata Tigor have led from the front. Also SUVs like the Tata Hexa and the latest, the Nexon, have also gained market traction, pushing Tata Motors into the top-five car sellers in the country.

Apart from the Tigor-EV, the company also plans to introduce the electric version of the Altroz and the Tiago. 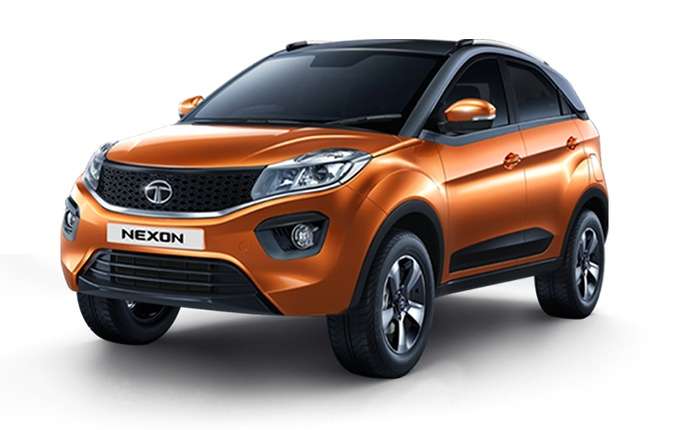 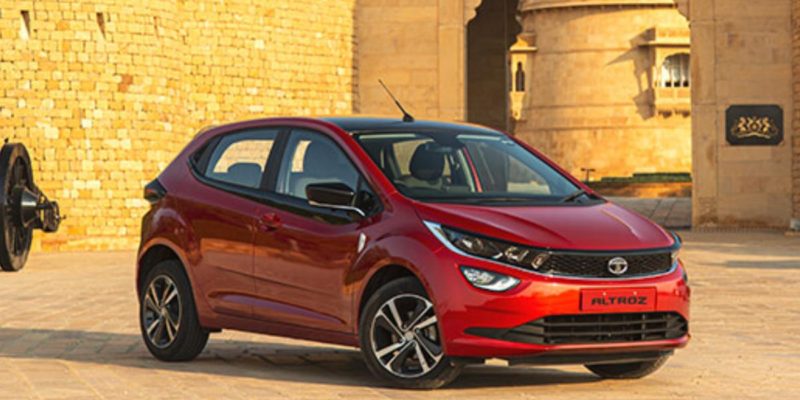 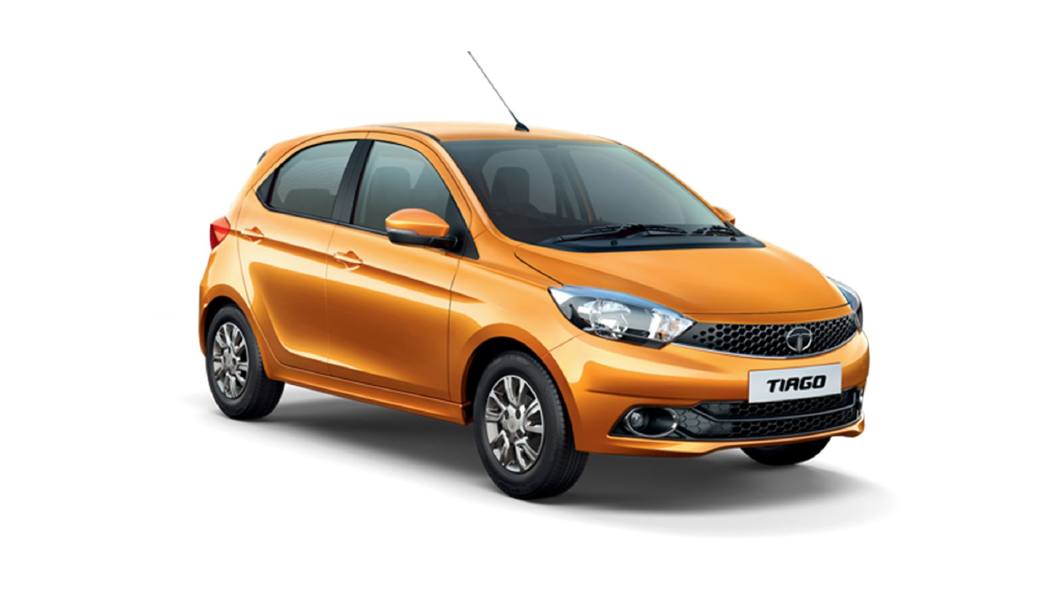 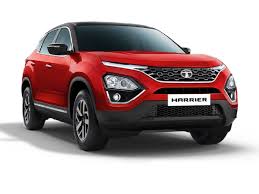 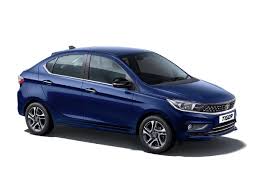 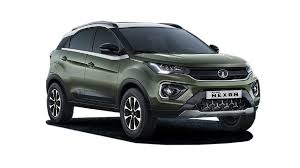 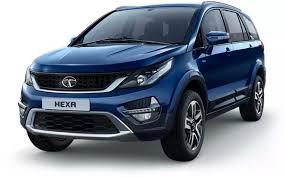 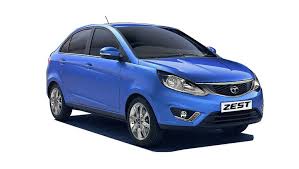 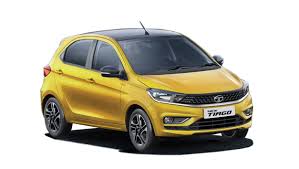 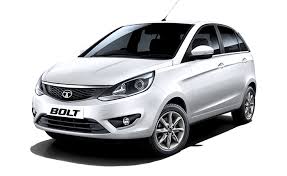