Nissan India is a subsidiary of Japanese automobile manufacturer Nissan Motor Company. The company made its debut in the country in 2005. The X-Trail was the first product to be launched by Nissan in India.

Currently, Nissan sells five products in India including the Micra, Sunny, Kicks, Terrano, and the GT-R. All these products are locally manufactured, with the only exception being the GT-R, which is a CBU. The company has an alliance with Renault and they have set up a production facility in Chennai. The brand also has a Research and Development (R&D) center in the same region.

Nissan is also said to be working on introducing the Leaf EV in India. The model has been showcased to numerous customers during private previews. The second-generation Nissan Leaf will be brought to India via the CBU route and is likely to remain similar to the international-spec model. 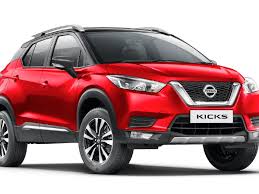 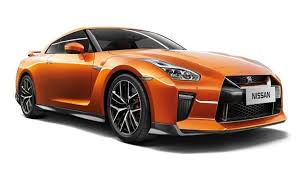