MG, also known as Morris Garages, is a British automotive brand founded in 1920. The company was bought by China based SAIC Motor Corporation in 2008. MG Motors made its debut in India with the inauguration of its first facility in India located in Halol, Gujarat. The corporate office of the brand in India is located in Gurugram, Haryana.

The first product for MG in India is the Hector. The company launched the Hector as a mid-size SUV. The Hector is based on SAIC Motor’s Baojun 530. The Hector was launched in India with prices starting at Rs 12.18 lakhs for the base trim and Rs 16.88 lakhs for the top-end trim (all prices, ex-showroom). The model is available with 3 engine options including a 1.5-litre petrol motor, 1.5-litre petrol-hybrid motor, and a 2.0-litre diesel motor.

MG promoted the Hector by promoting British actor Benedict Cumberbatch as the brand ambassador. The company is now preparing to launch its second product in India, the eZS. The MG eZS is an all-electric vehicle. The model will be produced at the company’s plant in Gujarat. This facility can currently produce 80,000-1 lakh units a year. If expanded, the production can be increased to 2 lakh units a year. 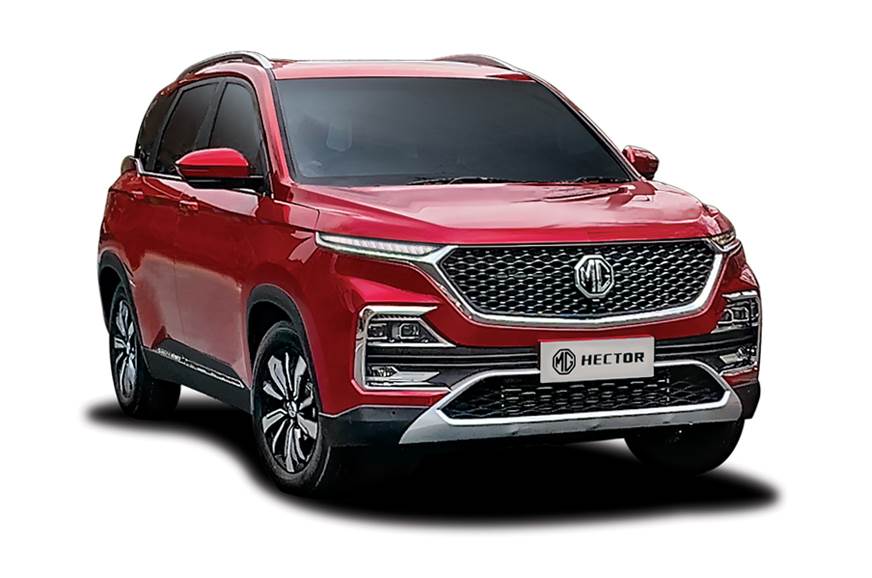 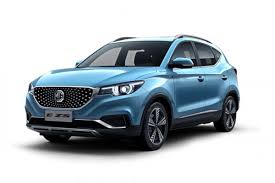 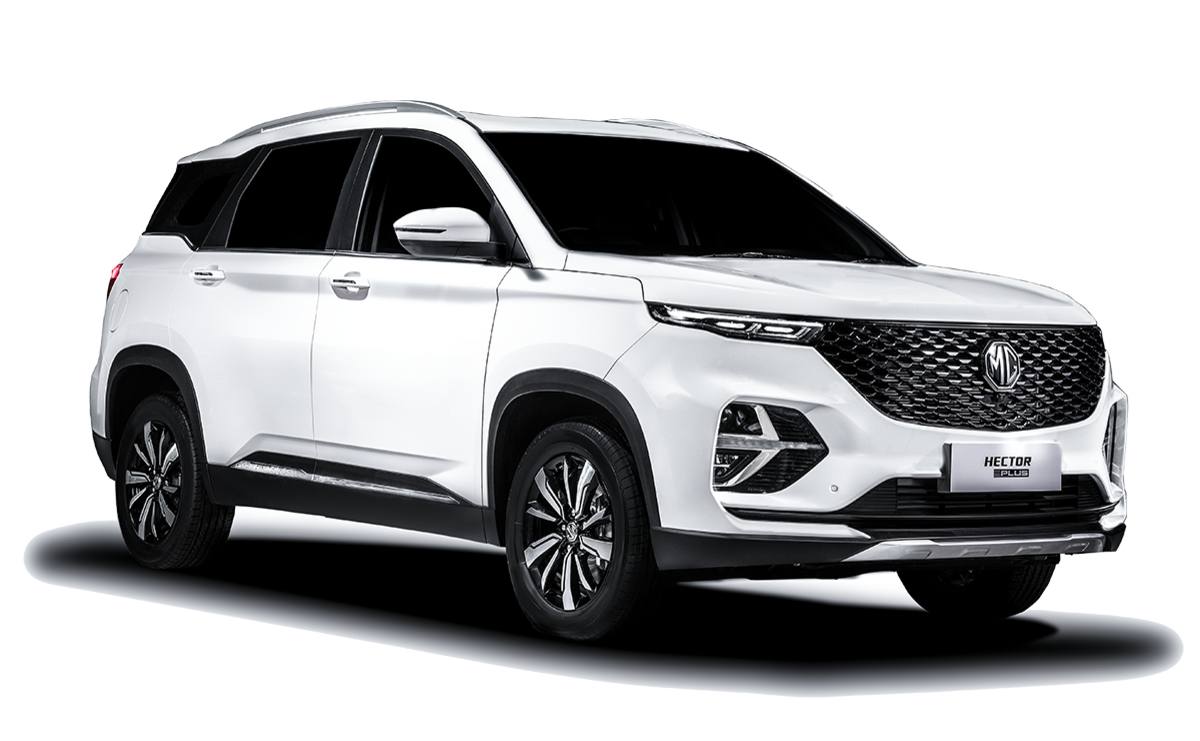