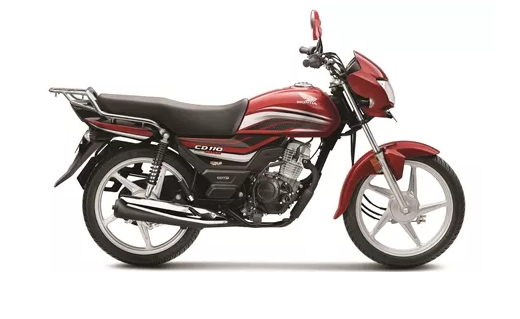 The CD 100 Dream DX is the most affordable motorcycle in Honda’s portfolio in India. It belonging to the company’s Dream series of motorcycles that also include the Dream Yuga and the Dream Neo models. The entry-level commuter motorcycle features a bikini fearing for the headlamp assembly, graphics on the tank and side panels, five-spoke alloy wheels and a blacked out exhaust system with a chrome heat shield. Other features include a long seat, electric self-start, lockable utility box and tubeless tyres. The rear carrier are offered as an option.

The motorcycle is powered by a 110cc single-cylinder motor with Honda’s HET technology that registers 8.3bhp and 9.1Nm. The motor comes mated to a four-speed gearbox. Catering to the commuter segment in India, the CD 110 Dream DX is claimed by the manufacturer to returns a fuel efficiency of 74kmpl. Suspension duties are handled by telescopic forks up front and dual shock absorber at the back. For braking, the bike features 130mm drum brakes at both ends with CBS for the front.

In its segment, the CD 110 Dream DX competes with other commuter motorcycles such as Bajaj Platina 110, Hero Splendor Plus, TVS Star City+ and the Hero HF Deluxe i3s. 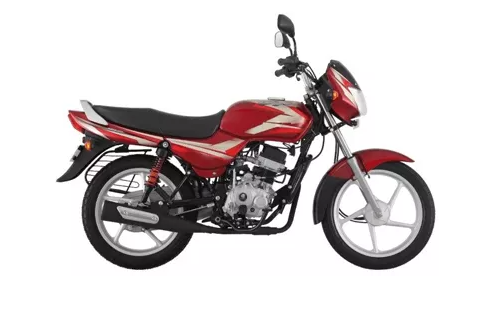 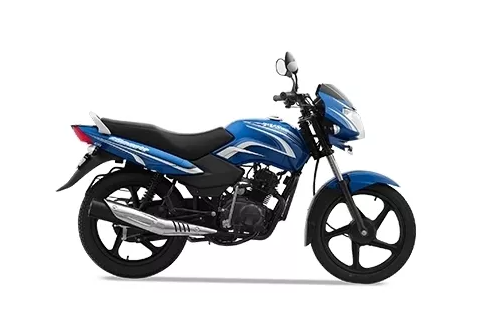 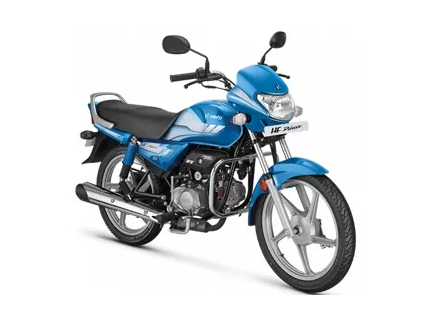