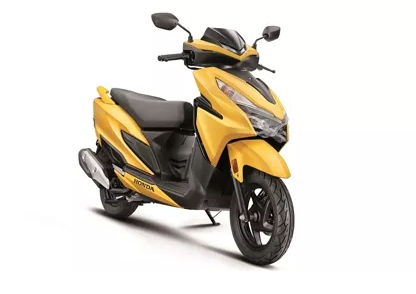 The Honda Grazia is to the Dio what the Activa 125 is to the regular Activa. It occupies a space alongside the Activa 125 that caters to the younger generation. The focus of the scooter is on generating more excitement rather than focusing on practicality. As such, it gets aggressive styling with ‘motoscooter’ looks which got sharper and edgier with the BS6 update.

The Grazia comes equipped with a host of features like LED headlamps and a twin digital instrument cluster that also includes a feature we haven’t seen on a scooter since the Kinetic Blaze – a tachometer! During the BS6 update, this console was tweaked to show additional data such as real-time fuel efficiency, distance-to-empty and more. There are other convenience-oriented features too including a side-stand indicator with engine cut-off, external fuel filler and an idling stop system, which is exclusive to the Deluxe trim.

It is powered by the same 125cc single-cylinder, fuel-injected engine that powers the Activa 125, with 8.1bhp and 10.3Nm. In base form it incorporates drum brakes, but opt for the Deluxe variant, and you get a front disc brake. It rides on 12-inch and 10-inch alloy wheels at the front and rear, respectively. Suspension duties are handled by telescopic forks and a monoshock.

It is available in yellow, grey, blue and red. In terms of competition, the Honda Grazia goes up against the Hero Maestro Edge, Yamaha Ray ZR, TVS Ntorq 125, Aprilia SR 125 and Suzuki Burgman Street 125. 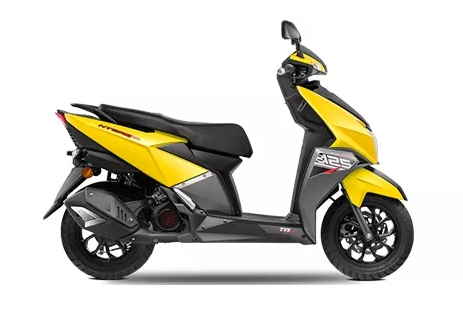 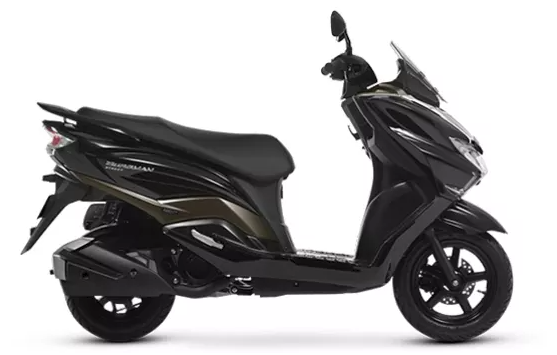 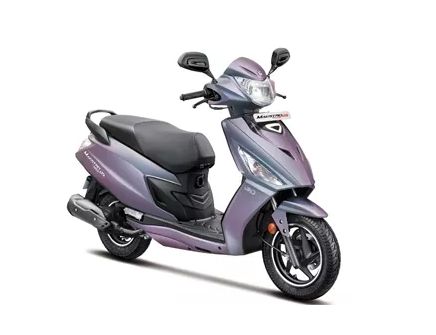