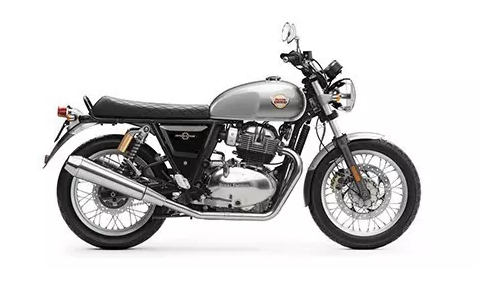 The Interceptor is one of the two models based on the 650cc twin cylinder platform from Royal Enfield. It is more ‘street bike’ of the two, and has the wider appeal with its retro looks and comfort and the capability to carry a pillion rider as well.

The Interceptor has, at its heart, a BS6-compliant, fuel-injected 648cc parallel twin air/oil cooled motor that generates 46.8bhp and 52Nm. It feeds the rear wheel via a six-speed gearbox and chain drive. The chassis, brakes and suspension are all modern-feeling, with all the charm that their retro looks offer. The brakes are single discs at both ends, with a 320mm disc at the front, and a 240mm disc at the rear. ABS is standard. The suspension has conventional forks at the front and twin gas-charged shock absorbers at the rear, with preload adjustment. The tyres are technically tubeless but require a tube inside as the spoked 18-inch rims are not airtight.

Instrumentation is also retro, with a twin-pod cluster housing, an analogue speedo and tachometer, with a small digital pod offering information about the fuel level, odometer and two trip meters. In a similar vein, the lighting also offers no LEDs at all and no DRLs – a simple round headlamp does the job.

The Interceptor is available in six different colour schemes, four of which are single colours – black, grey, silver and orange – and two twin-tone paint schemes, red/black and red/silver. The Royal Enfield Interceptor 650 competes on price with the KTM 390 Duke, although in specs, it is a lot closer to the Kawasaki Z650. 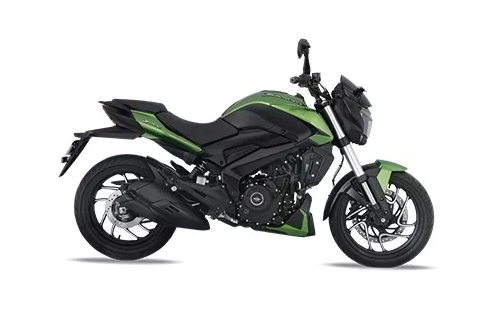 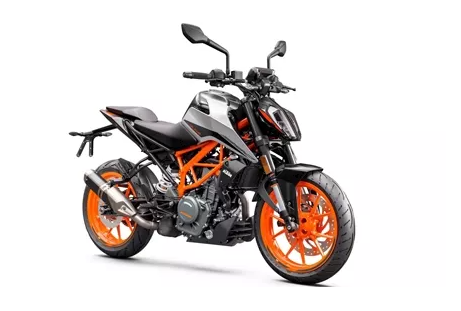