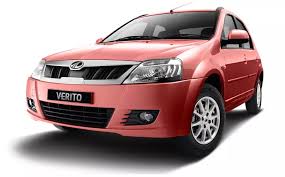 Verito is available in 3 variants. All the variants are Manual.

Verito is offered in 7 colours: Toreador Red, Fiery Black, Java Brown, Mist Silver, Diamond White, Rocky Beige and Dolphin Grey. However, some of these colours are available in specific versions.