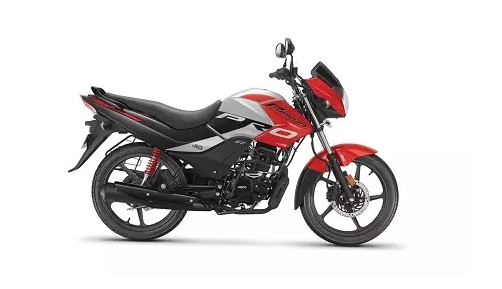 The Passion Pro is a stylish commuter motorcycle in Hero’s portfolio which is based on the same platform as its highly-popular model, the Splendor iSmart 110. The BS6 version of the bike doesn’t just get a revised engine but also flaunts a refreshed design while packing new features and tweaked hardware.

In terms of styling, the new Passion Pro 110 looks considerably sportier than the previous model, thanks to a larger and more angular headlamp surrounded by a new bikini fairing. It also gets a sportier mid-section with the presence of fuel tank extensions adorned with prominent ‘PRO’ decals. At the rear, the under seat panels and tail lamp also boast of a sharper design now.

While the displacement of the new Passion Pro remains the same at 110cc, its carbureted fueling system has been replaced by fuel-injection, a mandatory element for BS6 compliance. This has resulted in a slight drop in power but a marginal hike in torque, both of which now stand at 9.02bhp and 9.79Nm. As claimed by the company, the reworked engine delivers better mileage than the BS4 carb powerplant. Meanwhile, the gearbox continues to comprise of four cogs.

For easier riding through traffic, the company has introduced a novel feature called ‘Auto Sail’. It also gets a new semi-digital instrument cluster which shows real-time fuel efficiency, besides the basic data. Lastly, for a more comfortable ride, Hero has elongated the front suspension travel of the bike by 15mm. 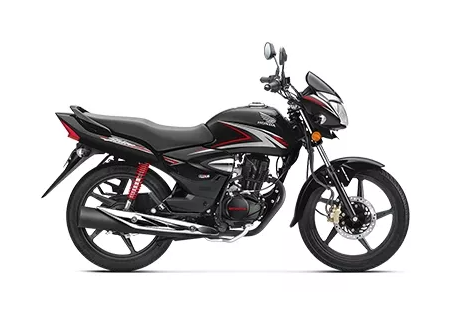 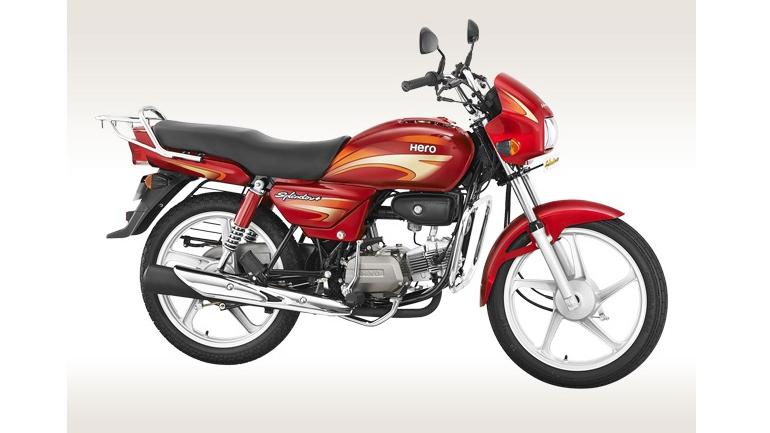 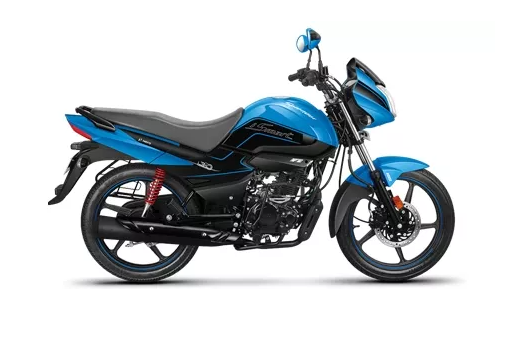