Currently, Renault India has a product portfolio that includes the Kwid, Duster, Lodgy and the Captur. The Fluence (now discontinued) was Renault’s first product to be launched in India. The brand is also working on a new product known as the Triber, which is a sub-four metre SUV offered in a 7 seat layout.

Renault’s manufacturing facility in Chennai can produce 4.80 lakh units per year. The company has more than 280 dealerships located across the country. Renault is said to be working on an electric variant of the Kwid, which was showcased as the City K-ZE at the 2019 Shanghai Motor Show held in April. 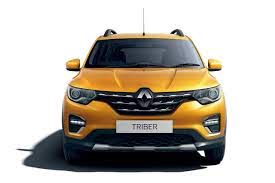 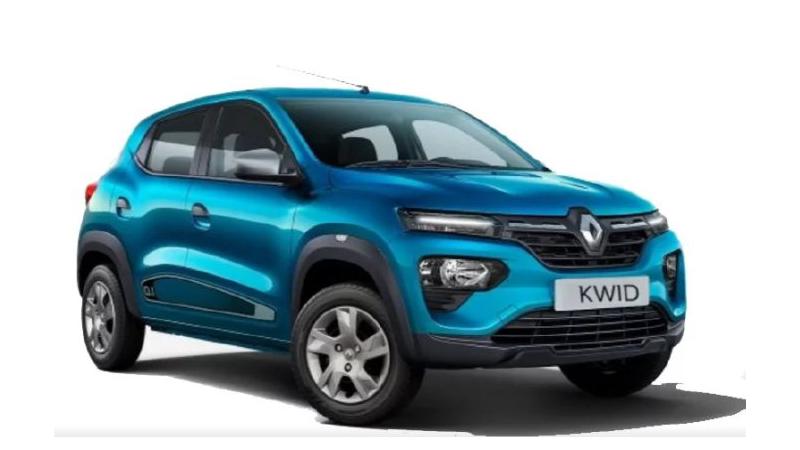