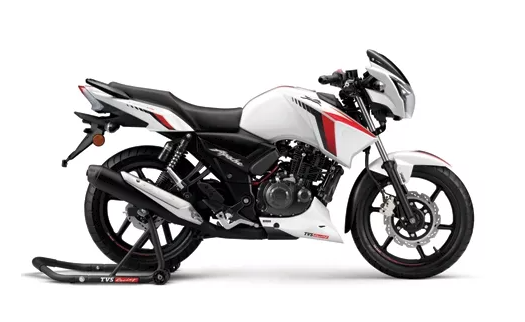 The TVS Apache RTR 160 is one of the oldest models in TVS’ portfolio. Besides minor decal changes and inclusion of ABS, it hadn’t received any major changes for a long time. The Hosur-based bike maker has recently launched the BS6-compliant model of the bike. And once again, it doesn’t get substantial updates, except for the revised powerplant, GTT (glide through technology) and new graphics.

It continues to be powered by a 159.7cc, single-cylinder motor which now gets fuel-injection. At 15.3bhp and 13.9Nm, the revised motor produces 0.3bhp and 0.9Nm more than its BS4 version. For added convenience while riding in traffic, the motorcycle is now equipped with TVS’ new GTT (glide through technology) which allows the bike to tread at low speed after releasing the clutch, without having to give the throttle.

The semi-digital instrument cluster, conventional headlamp, LED position lamp, LED tail lamp and 16 litre fuel tank continue to be on offer. Shock absorption is handled by telescopic forks up front and gas-charged dual shock absorbers at the rear while anchoring is delivered by disc-drum set up, assisted by a single-channel ABS. 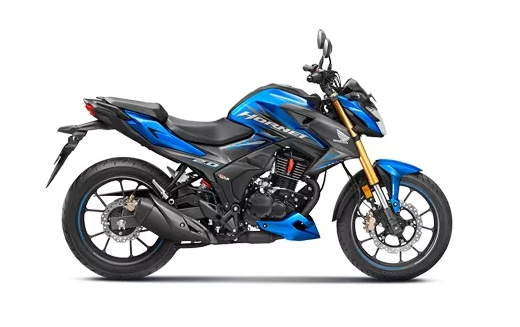 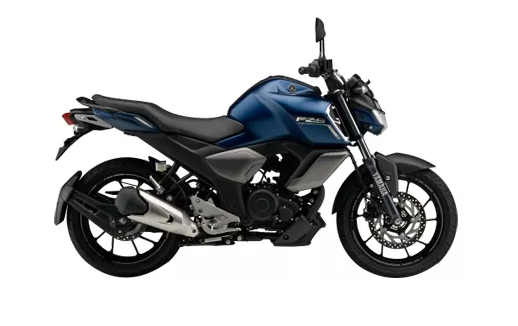 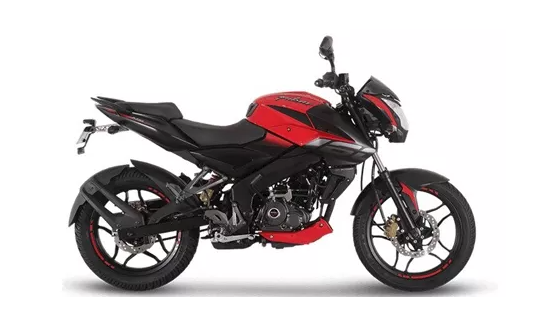