Volkswagen India has its plant located in Chakan, Pune with a production capacity of 2 lakh units per annum. The company manufactures the Polo, Ameo, Vento, Jetta and the Passat at this plant while models such as the Tiguan are imported to India.

Volkswagen also has a motorsport department in India known as the Volkswagen Motorsport India. Founded in 2009, it focuses on the One-make racing championship that is held at a national level every year. The championship series began with the Polo Cup, which was later changed to Vento Cup. Currently, the championship series is run as the Ameo Cup. The company has a global alliance with Ford Motor Company under which they recently announced an expansion to include electric vehicles. 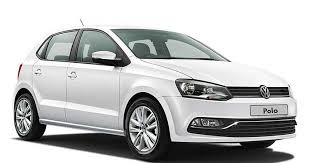 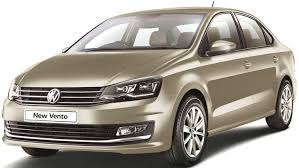 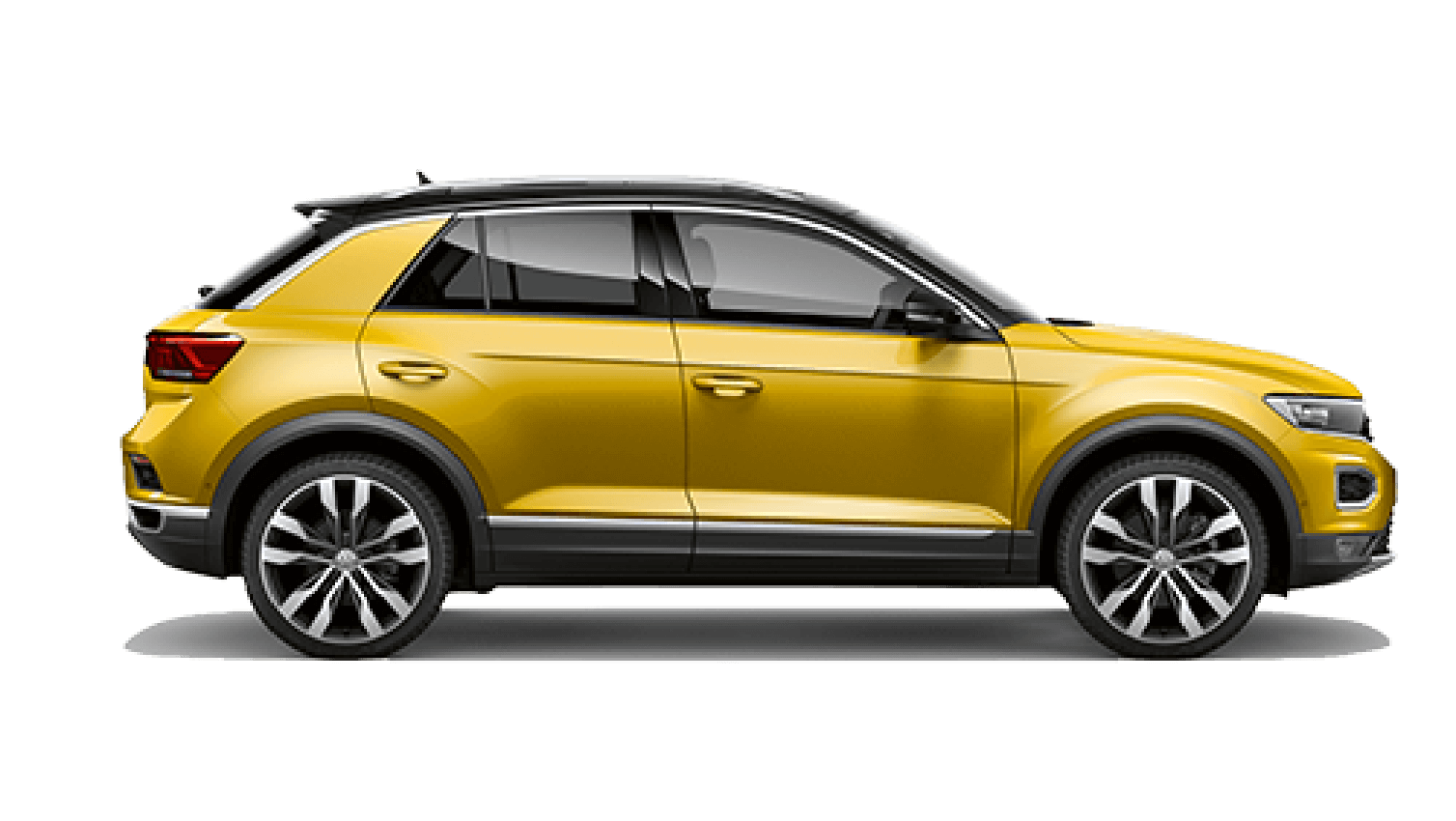 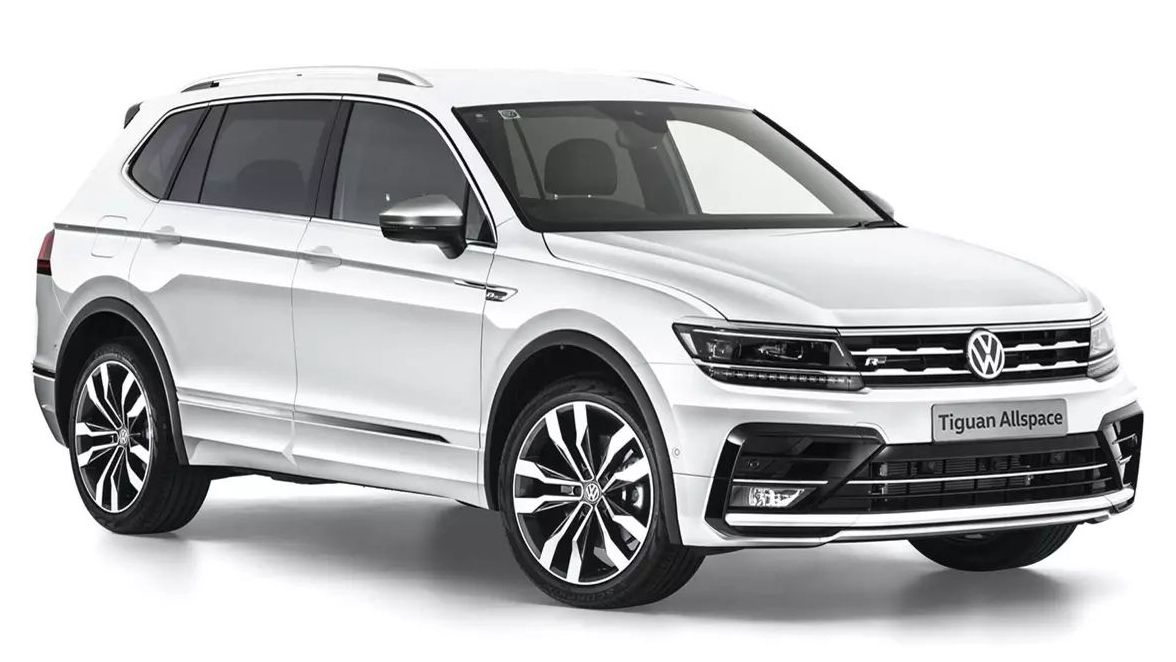