Headquartered in Mumbai, Mahindra and Mahindra and has two manufacturing facilities, one in Mumbai and the other in Igatpuri, Maharashtra. The Mahindra Bolero utility vehicle is the highest selling Mahindra yet and is followed by its other stalwart, the Mahindra Scorpio. Known for their rugged build and durability, Mahindra cars are hugely popular particularly in the semi-urban and rural markets in India.

Mahindra’s Alturas G4 is its flagship model and is available with an optional 4×4 variant. Apart from this, the company sells the XUV500, XUV300, Marazzo, KUV100 NXT, TUV300, TUV300 Plus, Xylo, Verito and the NuvoSport.

Interestingly, Mahindra is also one of the pioneers of the electric revolution in India with the Mahindra E2O and the e-Verito developed by its electric car arm – Mahindra Electric. Mahindra also owns the celebrated global design house Pininfarina. Mahindra also caters to the lifestyle segment with the Mahindra Thar, the off-road specialist, along with its participation in national motor racing through Mahindra Adventure. 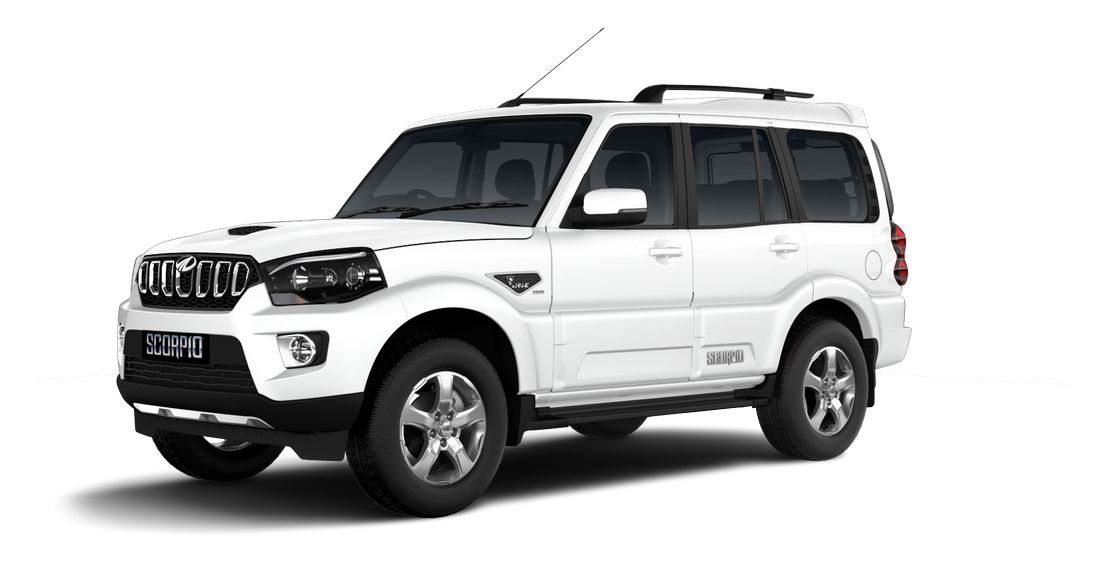 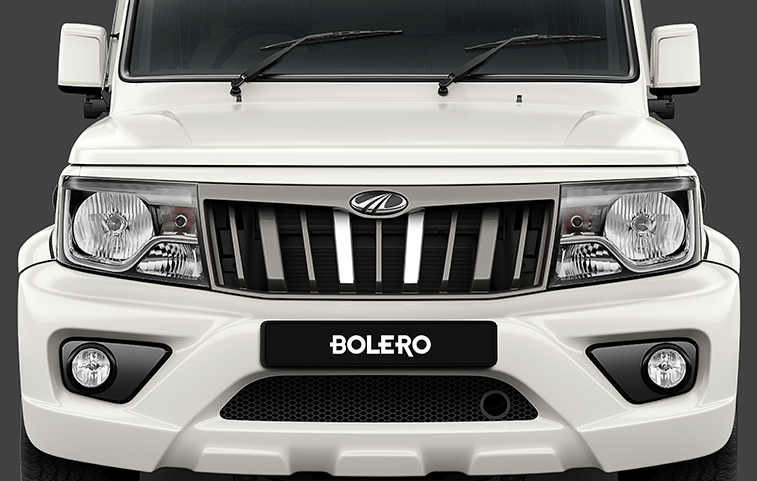 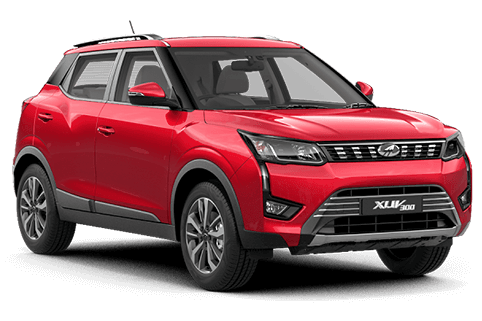 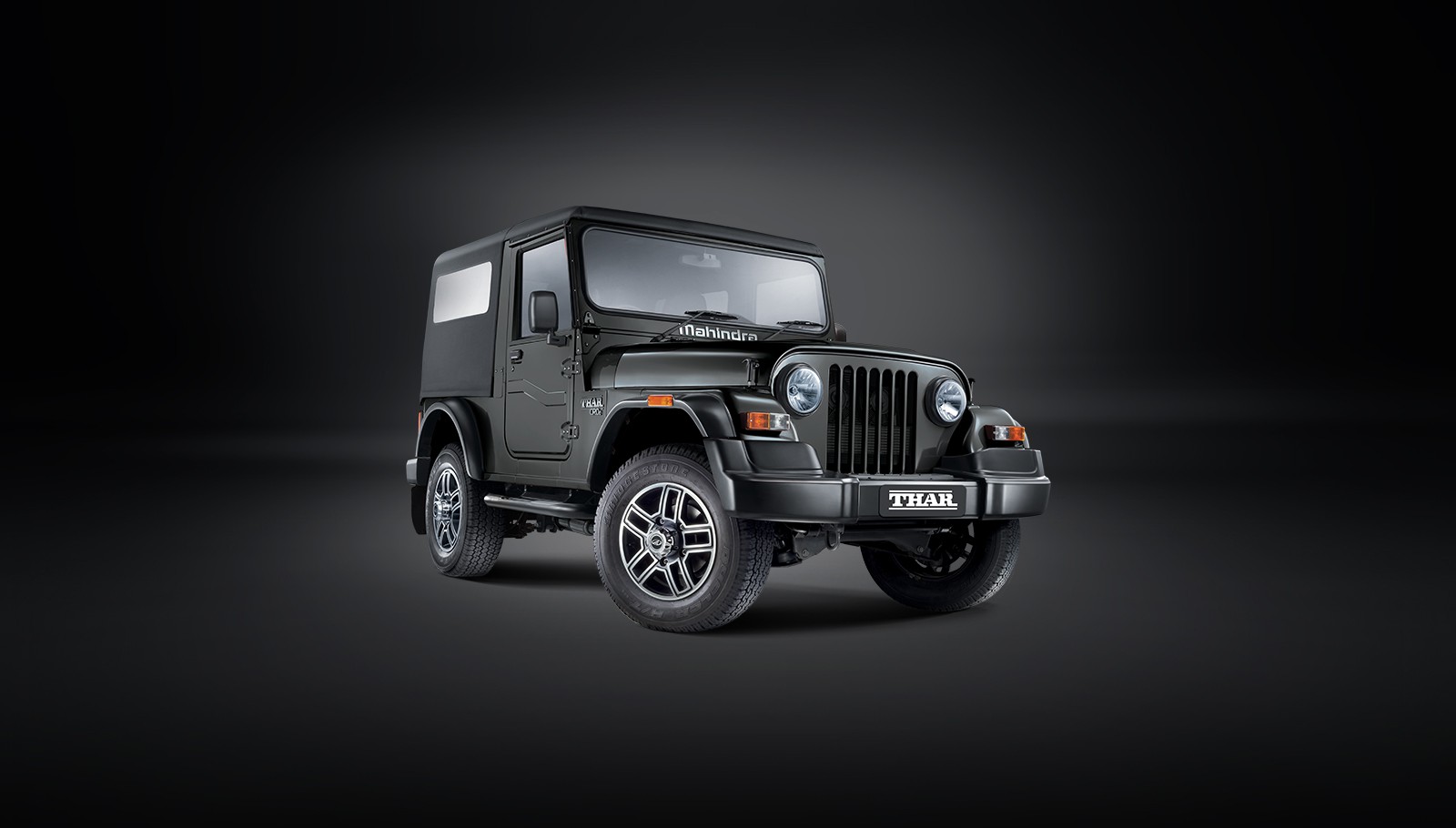 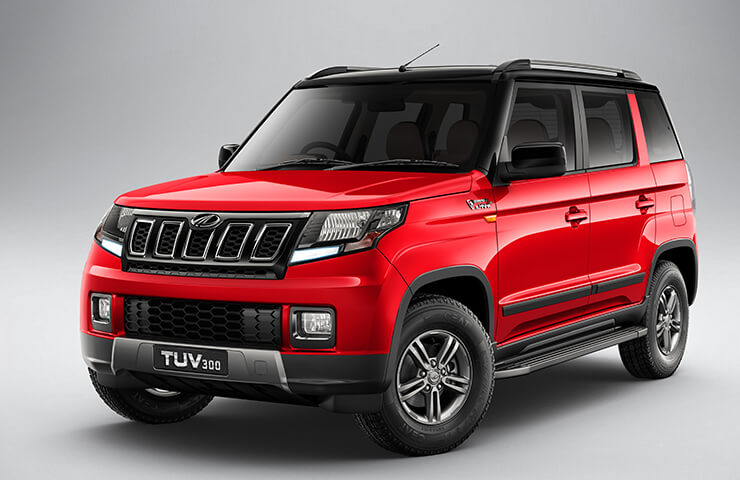 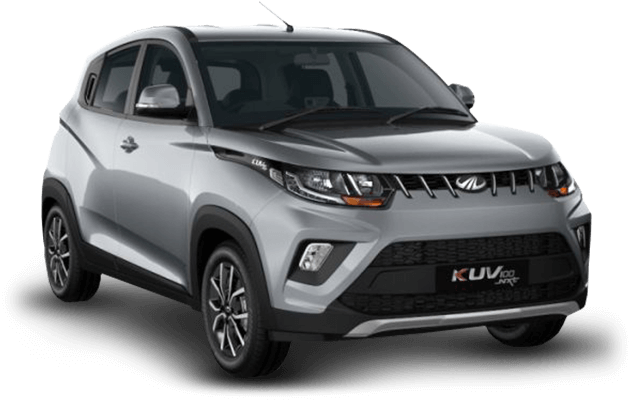 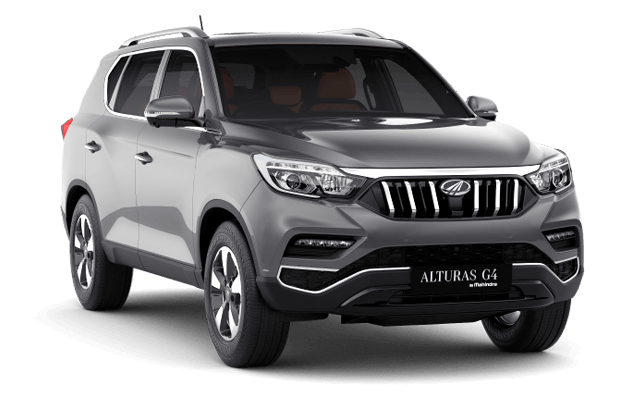 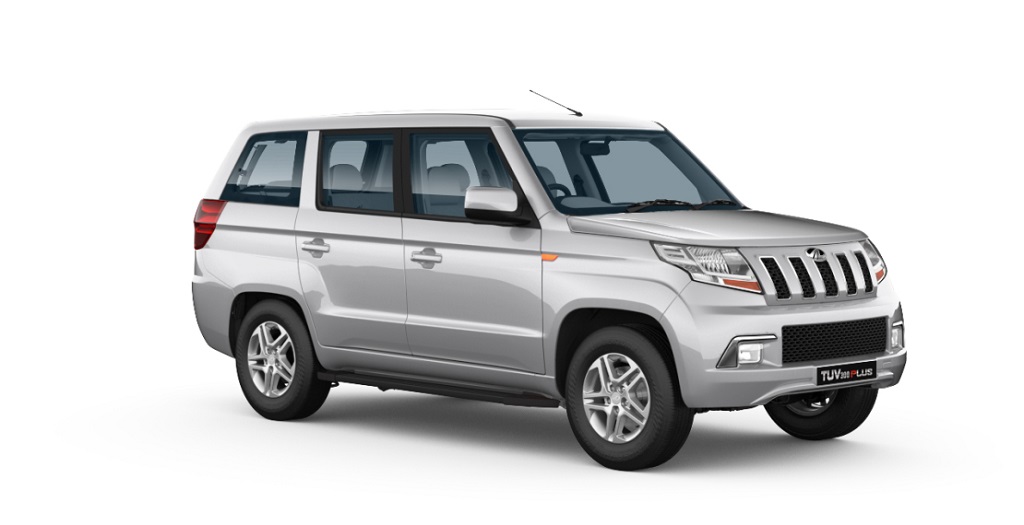 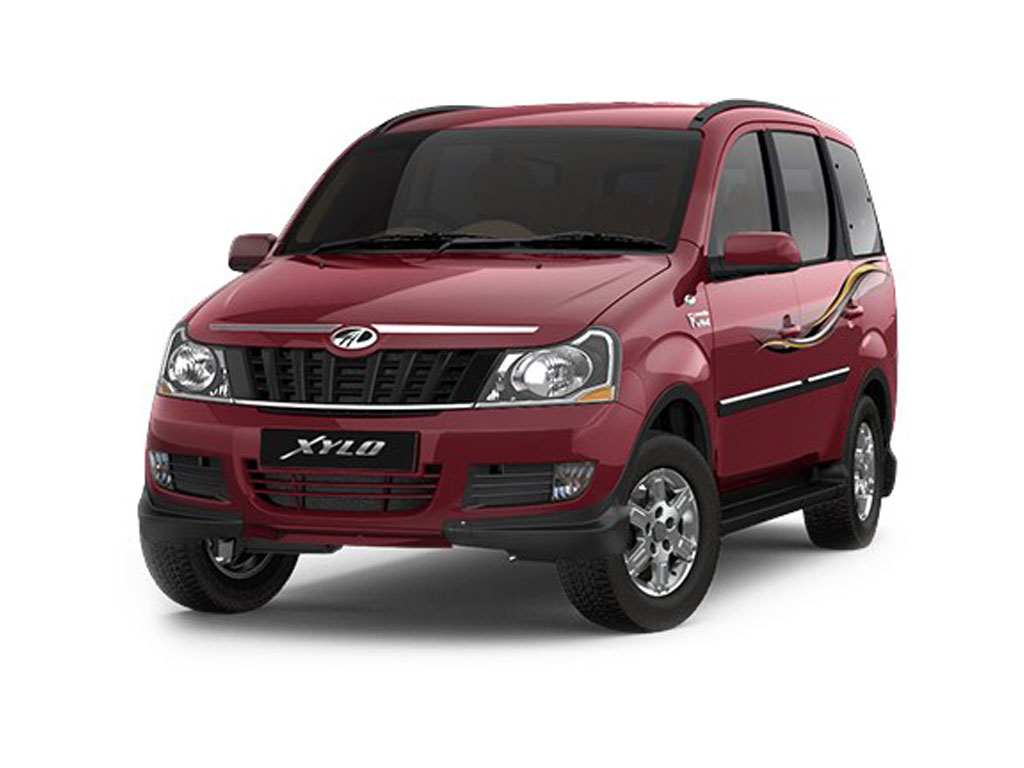 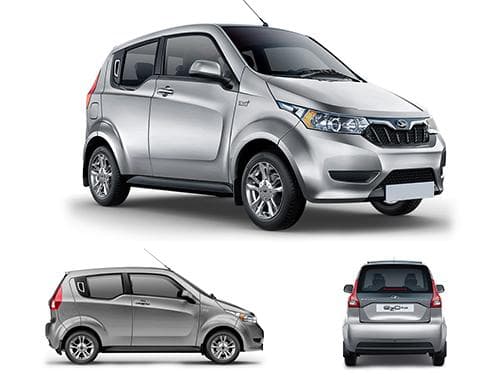 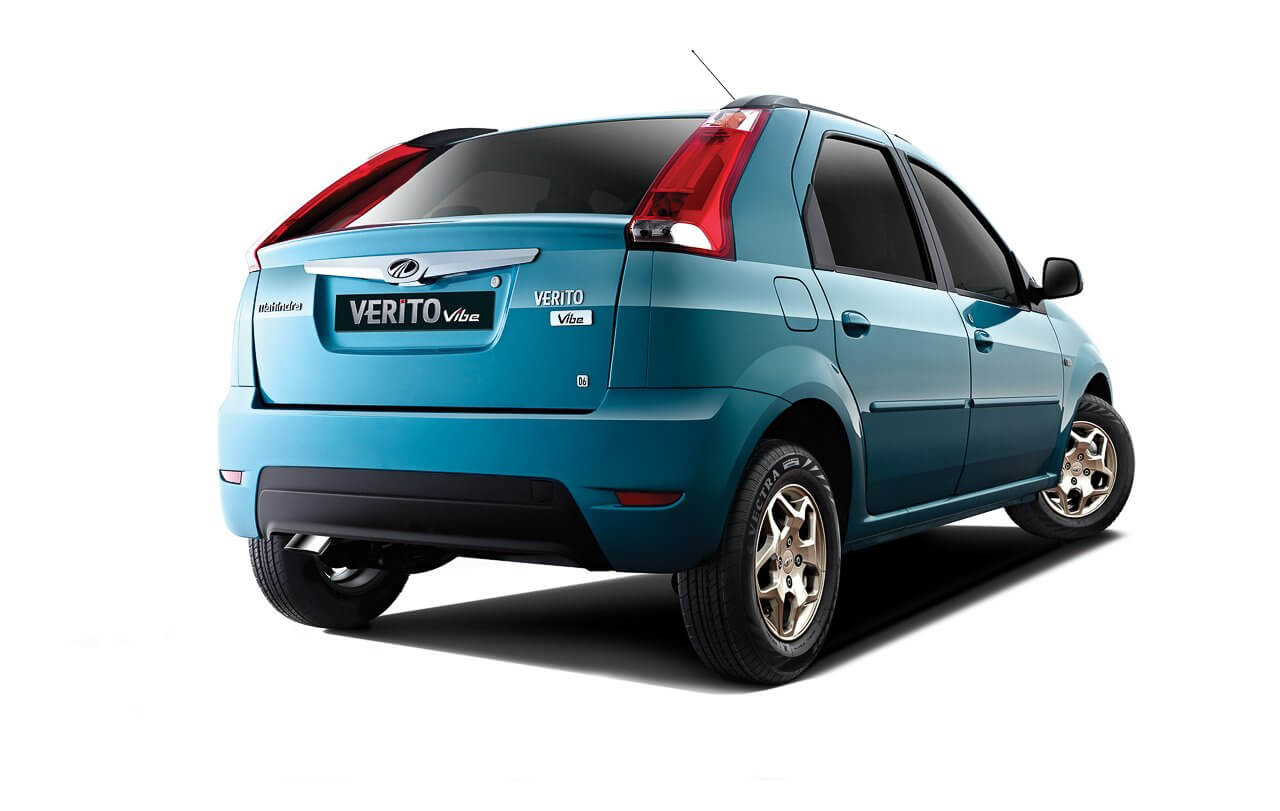