The Japanese brand entered the Indian Markets with Qualis. The company then ventured into the mid-size segment with the Camry in the year 2002. The Toyota Camry is a series of mid-size (originally compact) automobiles manufactured by Toyota since 1980, and sold in the majority of automotive markets throughout the world. In the United States, the Camry has been regularly the bestselling car for the last decade, but has been outsold in some years. The company introduced its popular seller from the global market, the Corolla in India in the year 2003. Over the years, the Japanese car manufacturer has introduced a wide range of products in India which includes popular sellers like the Innova Crysta, Fortuner, Etios, Yaris and the Glanza.

Recently, Toyota Motor Corporation (Toyota) and Suzuki Motor Corporation (Suzuki) have announced a fresh round of future plans under their cross-badging agreement. The partnership is aimed at bringing together Toyota’s strength in electrification and Suzuki’s strength in technologies for compact vehicles. The end result is aimed at achieving widespread popularization of electrified vehicles. Under this collaboration, Toyota seeks to widely expand hybrid electric vehicle (HEV) technologies in the country through local procurement of HEV systems, engines, and batteries. 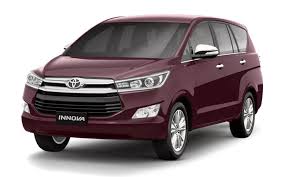 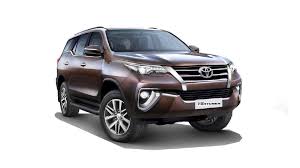 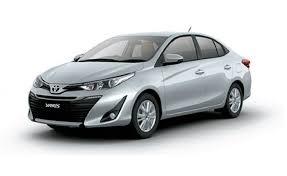 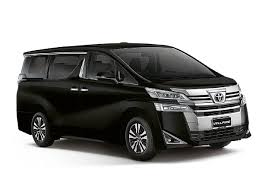 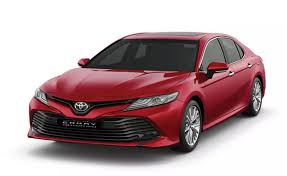 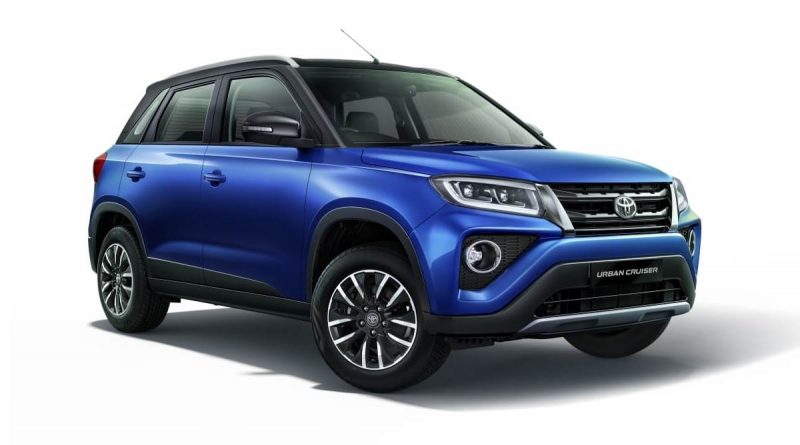