Audi has two model lines for the Indian market, the standard line and the Sports line. The former consists of products including the A3, A4, A5, Q3, Q5 and the Q7. The Sports line comprises models such as the RS5 Coupe, RS6 Avant, RS7, R8 and the TT.

Audi India plans to launch two updated models including the A6 and the A8L soon. The company has also showcased the e-Tron in India, which is likely to be launched in the country by November. The e-Tron is the first electric vehicle from Audi and will rival against the likes of the Jaguar I-Pace and the Mercedes-Benz EQC. The model also scored a five star rating at the Euro NCAP crash test. 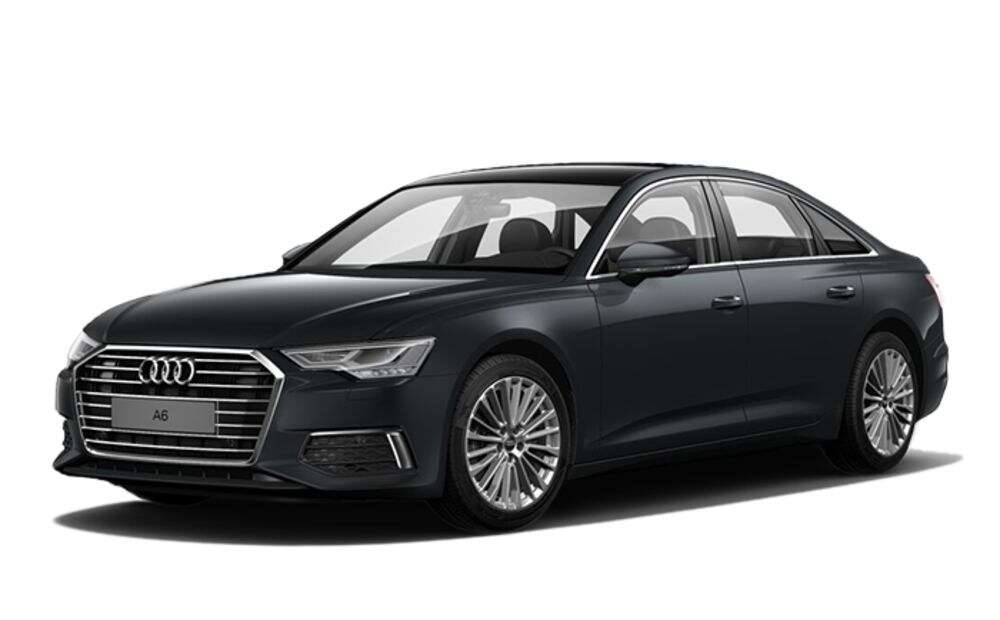 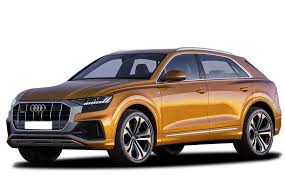 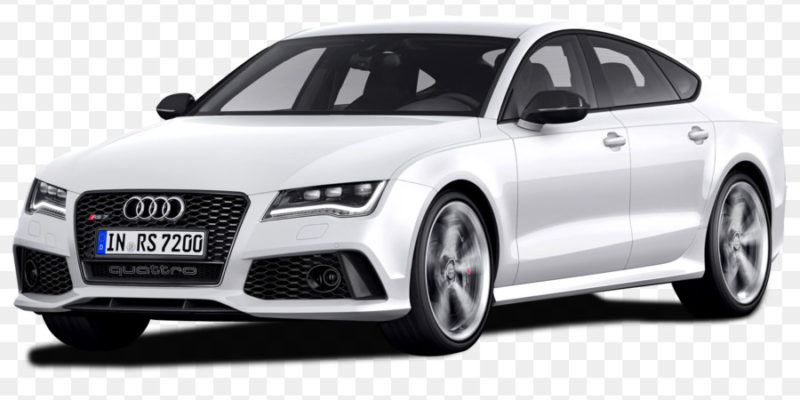 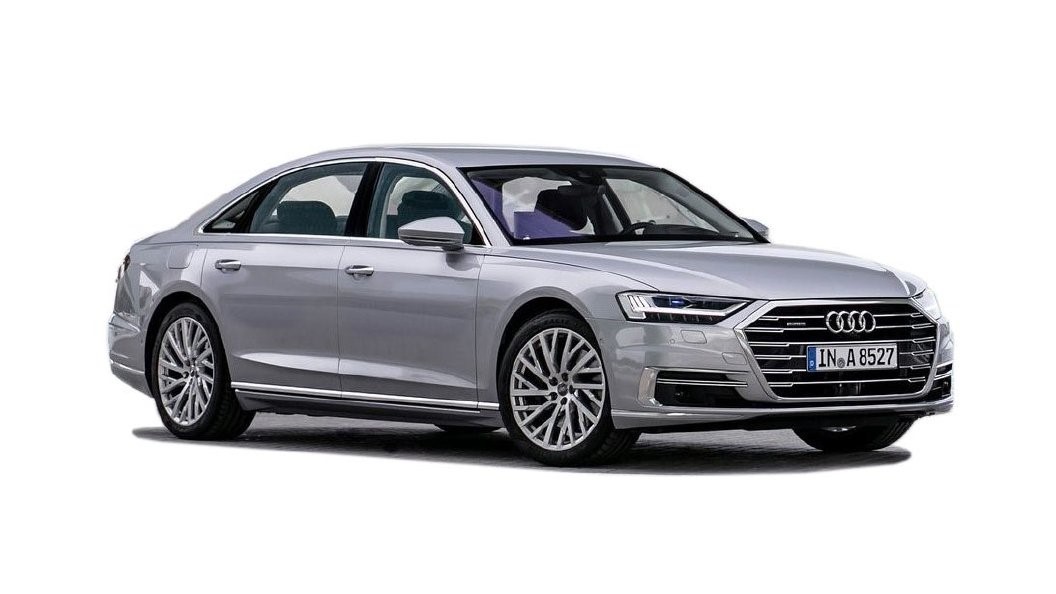 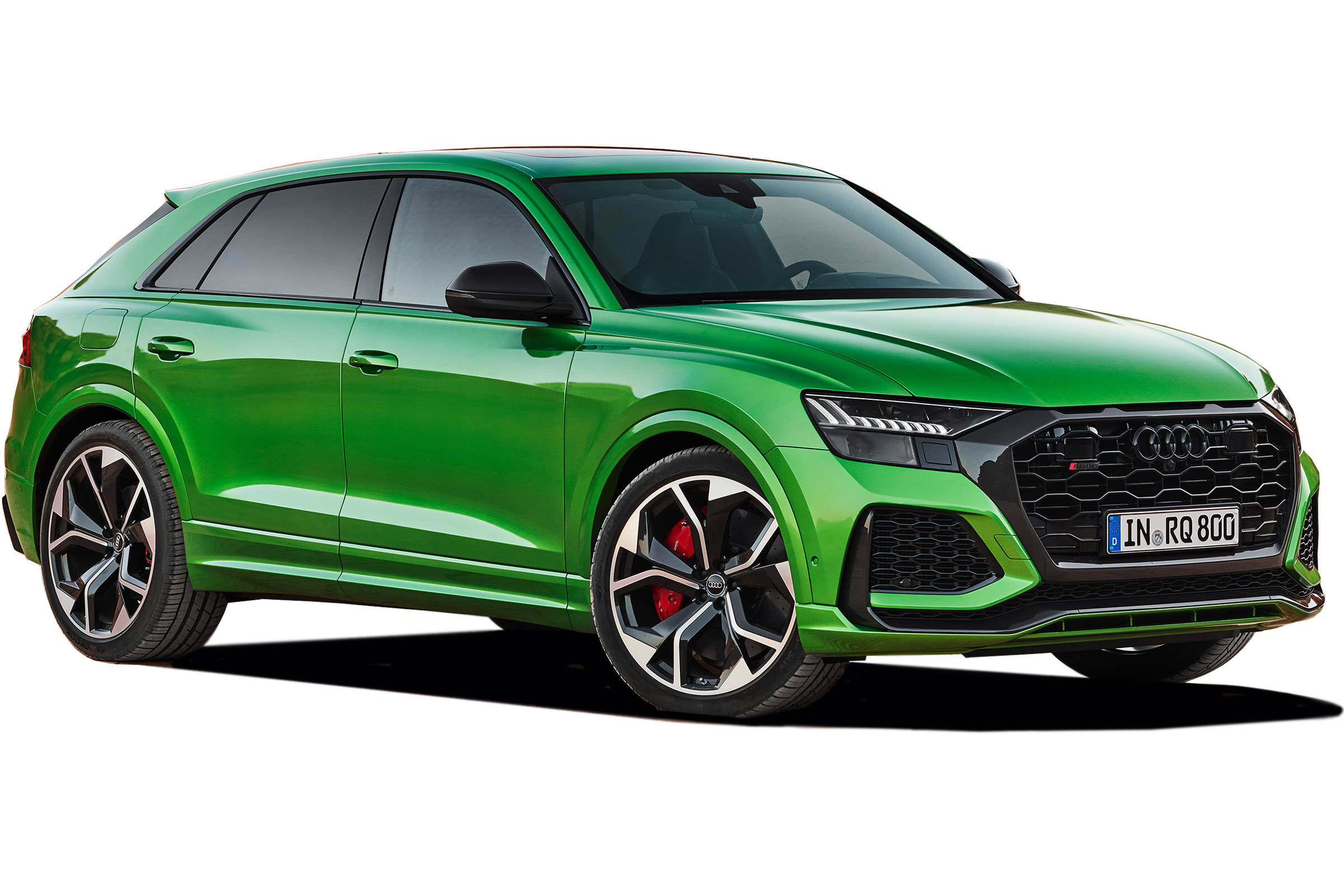 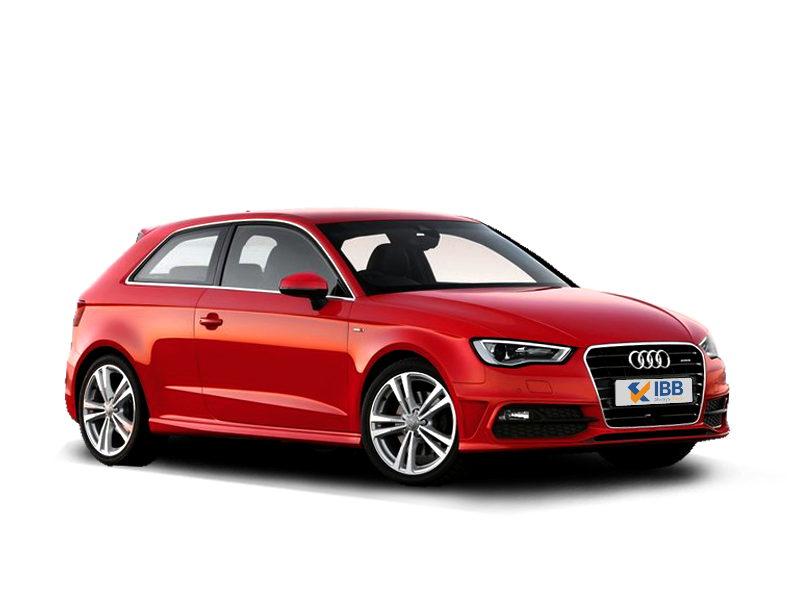 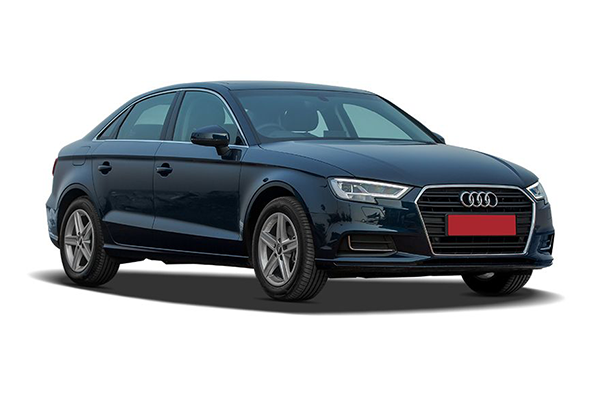 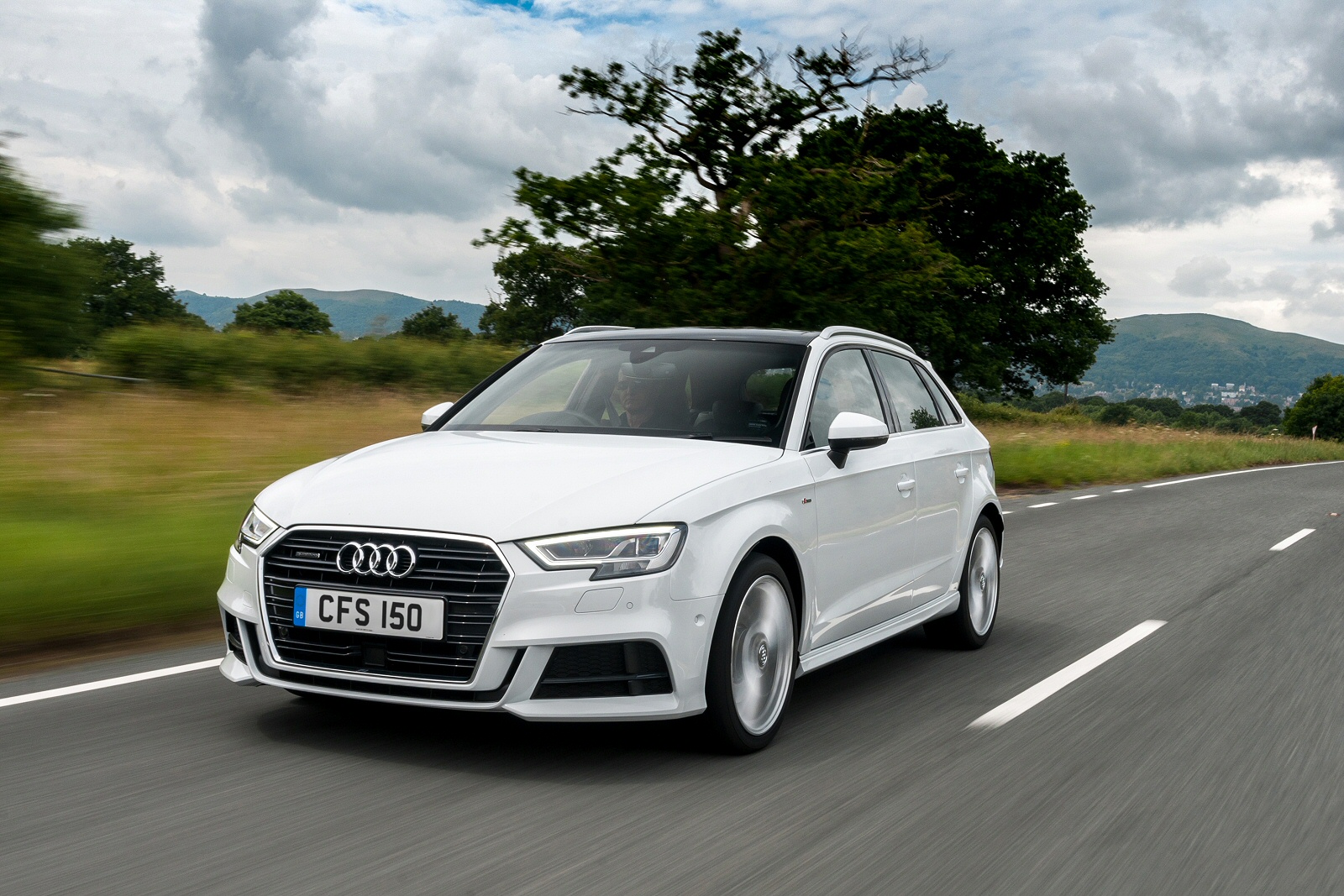 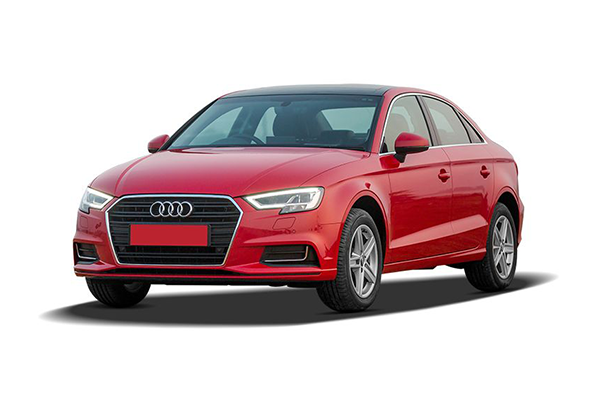